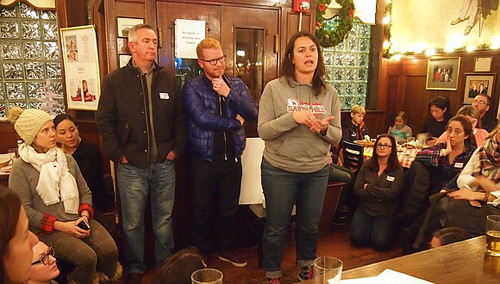 “We’re all in it together for equitable start times for all children across the city,” [organizer Jane Miller] said. “Everybody needs to get something that works for their community.” 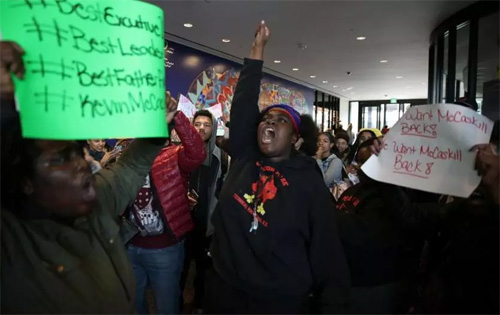 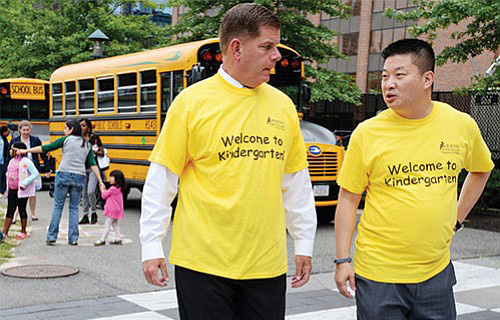 “The seeming improbability that the Walsh administration could a. receive the findings of a major IRS audit, b. negotiate a nearly million dollar settlement and c. cut a check for that settlement without the knowledge or imprimatur of the city’s chief executive had some critics questioning Walsh’s version of events.” 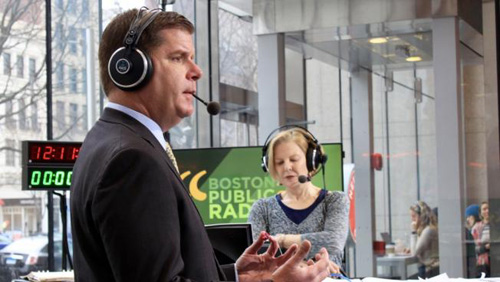 Paul Reville, former MA Secr of Ed, is skeptical too: “I think we have to hold out some skepticism here in terms of what we’ve heard so far and ask further questions about who knew what and when they knew it,” he continued. “When you look at this $1 million penalty, only $30,000 had to do with the schools. The balance of it really comes from the city, as far as I can see.”

Of the $1 million total in penalties levied by the IRS against the city, $28,000 were attributed to Boston Public Schools for paying employees under-the-table out of student activity funds and other “bad accounting practices,” including not keeping track of reimbursements to outside vendors, WGBH News reported Tuesday.

However, $700,000 in penalties were related to the city’s failure to properly deduct Medicare and other payroll taxes from the paychecks of city employees, The Boston Globe reported. The city wrote a check to the IRS on Nov. 7 — Election Day — also according to The Globe.

Reville said the timing of the check suggests that knowledge of the audit went beyond the school department. 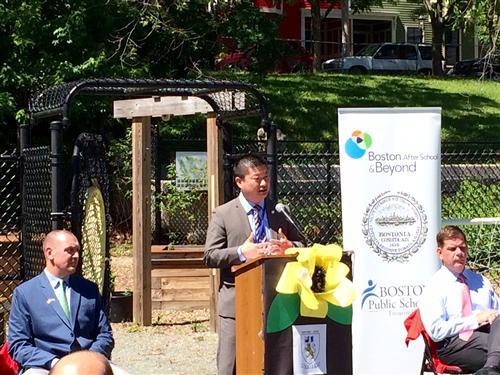