As BPS parents, we are as aware as anyone of the challenges faced by our schools, but we firmly believe that the only way that we can hope to provide quality education to every student is by continually improving district schools and making those schools more accountable to the students, parents and other community stakeholders. 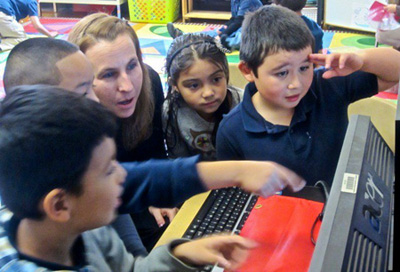 Public education has become big business. All kinds of private companies provide goods and services to public school systems. We see a big difference between school officials buying food or maintenance supplies from private vendors, on the one hand, and public school money being used to fund privately-managed schools, on the other. This tendency toward the privatization of public education has become a global trend. The rapid growth of charter schools is the unique U.S. version of this trend.

As supporters of quality public education for all students, we reject the financial model of using public funds to support charter schools, which are all privately managed and 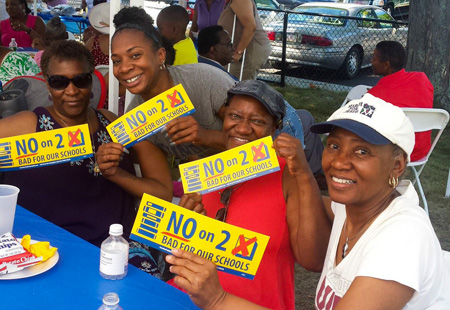 governed. In Massachusetts and across the country, the use of public funds to support charter school expansion has undermined the ability of public school districts to serve their children. Privatization hurts public school quality.

Massachusetts had this debate when Question 2 appeared on the ballot in November 2016. In soundly defeating this ballot initiative, which would have removed legal restrictions on the growth of charter schools, voters across the state rejected the idea that more charter schools would somehow mean more money for 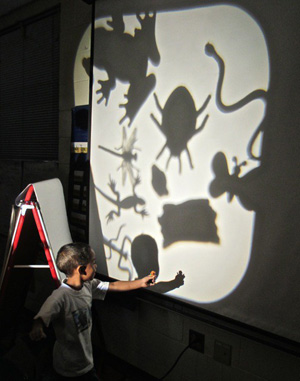 public schools, and that charter expansion would somehow mean more money for public schools. The idea of using public money for privately-managed charters is still alive and well, but the people of the Commonwealth clearly do not support the further expansion of this model.

The expansion of school privatization has had many effects on public schools. In city after city (Philadelphia, Newark, Chicago, etc.), the growth of the charter school sector has led to mass closures of public schools. With students moving into charter schools, city officials argue that they simply do not have the resources to support under-enrolled public schools  While the accounting argument may be true, the resulting school closures disrupt school communities and the lives of individual students and their families. Research shows that the majority of students 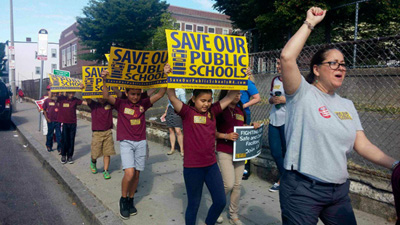 affected by these mass closings are disadvantaged students of color, and these students are very often relocated to other struggling schools, ill-equipped to serve them. Research shows that, in the best of circumstances, it takes years for a system to recover from a round of school closing, and the education of many affected students never recovers.

School closings go hand-in-hand with the privatization of public schools. The best way to limit such disruptive closings is to reverse the trend toward school privatization, and craft school policies that recognize the many ways in which school closings disrupt school communities and students’ lives.