QUEST began as a group of parents coming together in 2012 to express concerns about then-Mayor Menino’s intention to rework Boston’s school assignment system with the intention of sending students to schools “closer to home.”  The Mayor and some in the BPS and the community believed that school transportation costs were out of control, and that changes in the New Boston opened up the possibility of a system relying on something like the “neighborhood schools” idea. Others, including QUEST, believed that, while the old three-zone assignment system was very problematic, a move toward neighborhood schools was not the equity response. High transportation costs remain 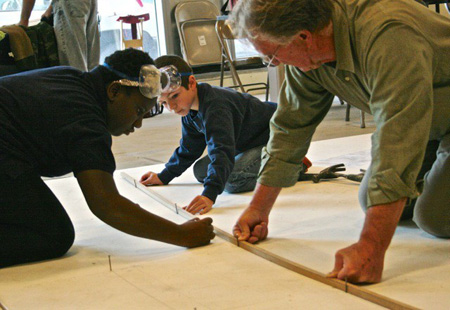 the cost of segregation in Boston.

Assigning students to schools in large urban districts is a very complicated exercise. Behind the placement of a child in a school are complex mathematical formulas designed to address the geography of schools and students, transportation challenges, the availability of programs for English Language Learners and Students with Special Needs and many other factors. The system must also assign students from families who, for whatever reason, do not express their preferences through the registration process.

Transparency is a great challenge in such a system, and Boston’s magical mystery tour of school assignment favors those families who have the time and connections to 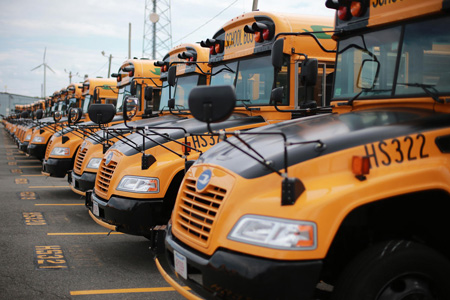 discover and pursue the best options for their children. “Gaming the system”–accessing all available information about assignment options and organizing with other parents to maximize the chance of the best outcomes for “informed” families–is alive and well in Boston and disparity is the game’s primary result.

The Mayor’s 2012 initiative to change the assignment system led to a year-long process, with significant community input, and the involvement of numerous experts from area universities. The result was a new “Home-Based” assignment plan that did away with assignment zones and the old “walk-zone” system, but increased the likelihood that students would be assigned to a school close to home. That would have been great, if all students had high-quality schools close to their homes, but that is not the case in Boston. 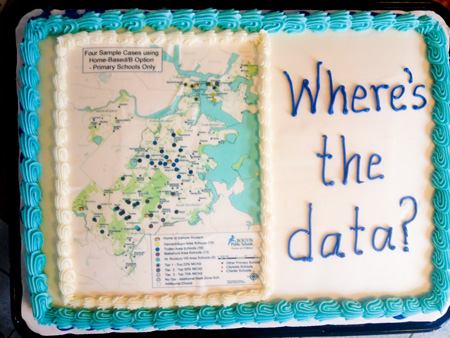 In adopting the Home-Based system, the Boston School Committee committed itself to support an independent assessment of the impact of the new system, beginning one year after implementation. Now, as we enter the fourth year of the operation of the Home-Based system, no such independent evaluation has taken place. In the absence of the promised evaluation, QUEST formally requested the data necessary to determine how home-based assignment is impacting equity in the BPS. For over two years, BPS officials have been promising to release the data, but have not done so. We can only conclude that the data show that the system is increasing racial and other disparities in the District, so the BPS is not interested in releasing it.

City Hall thinks it has a solution to the assignment problem and the shortcomings of the Home-Based system. Around the same time that QUEST began requesting school assignment data from the BPS, the Boston Compact, a group of charter, parochial and 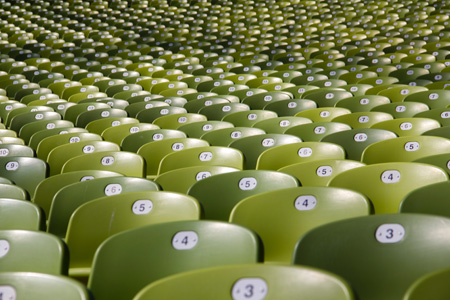 district leaders (with the open support of City Hall) began floating the idea of a Unified Enrollment (UE)  system. Under UE, Boston charter schools and BPS schools would be included in a single school assignment lottery.

QUEST rejects the idea of building this new UE system on the foundation of the Home-Based system, without even evaluating the impact of the Home-Based scheme. Unified Enrollment is being promoted around the country by the Gates Foundation and other large philanthropies. In the opinion of QUEST’s contacts in those cities, such as Denver, CO, Unified Enrollment has promoted the growth of the charter school sector and caused many more problems for public schools than it solved. We are convinced that it is possible to create a more transparent and equitable assignment system in Boston without turning to Unified Enrollment.

Talk about Unified Enrollment is in hushed tones, for the moment, but we know that we haven’t seen the last of this idea. When it resurfaces, QUEST will be among those rejecting a bad idea and demanding the long-overdue participatory independent evaluation of the Home-Based system.