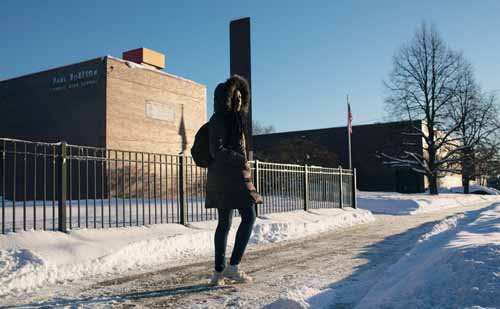 Chicago fighting against closure of more schools. Following the 2013 closures, “Some neighborhoods lost nearly all of their public schools, and many children were forced to attend schools far from home. Nearly 12,000 students changed schools; 88 percent of them were black, and a disproportionate number were considered ‘vulnerable.’

But it didn’t work. Even when students transferred to higher-performing schools, they experienced an achievement drop in the first year and minimal gains afterward, the National Education Policy Center at the University of Colorado, Boulder, found last year.”